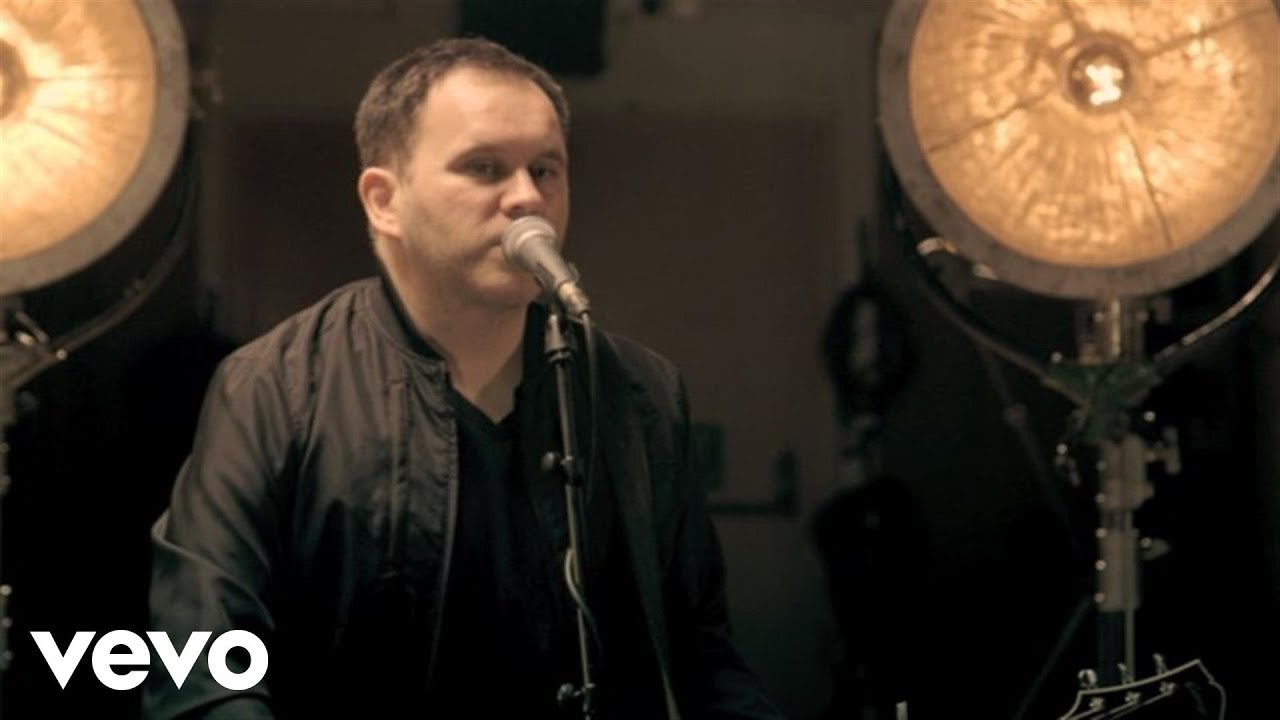 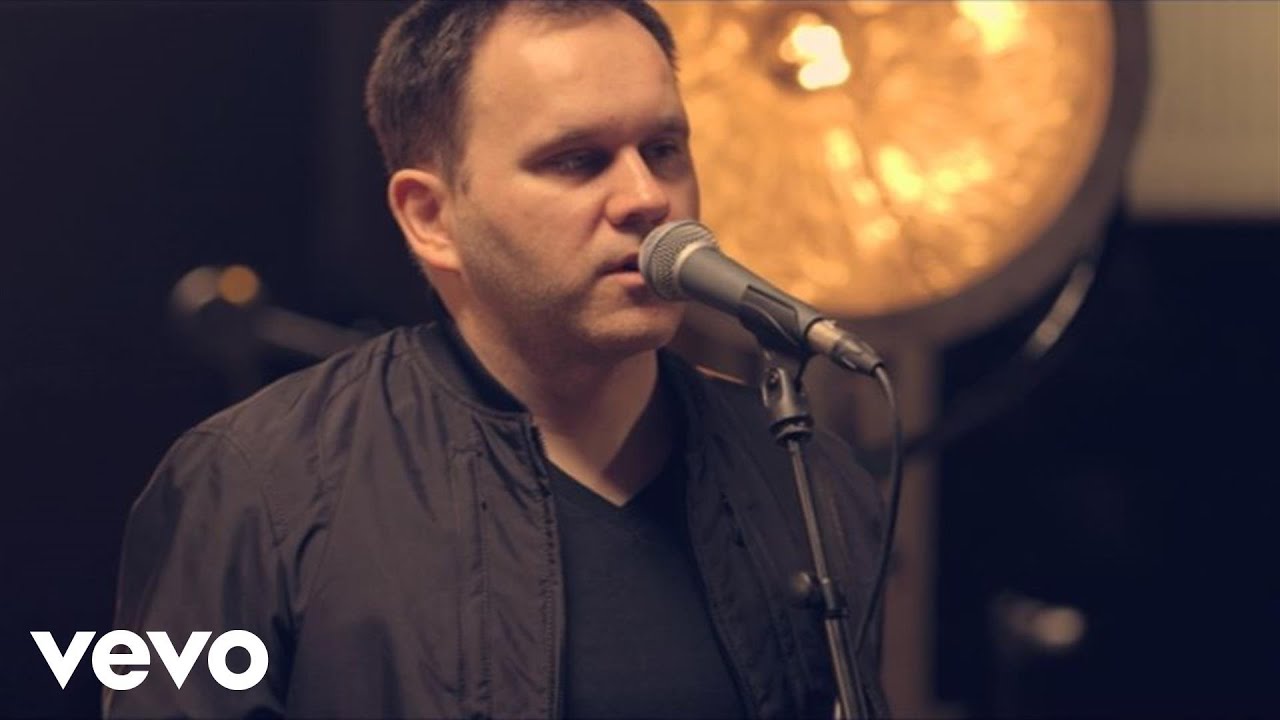 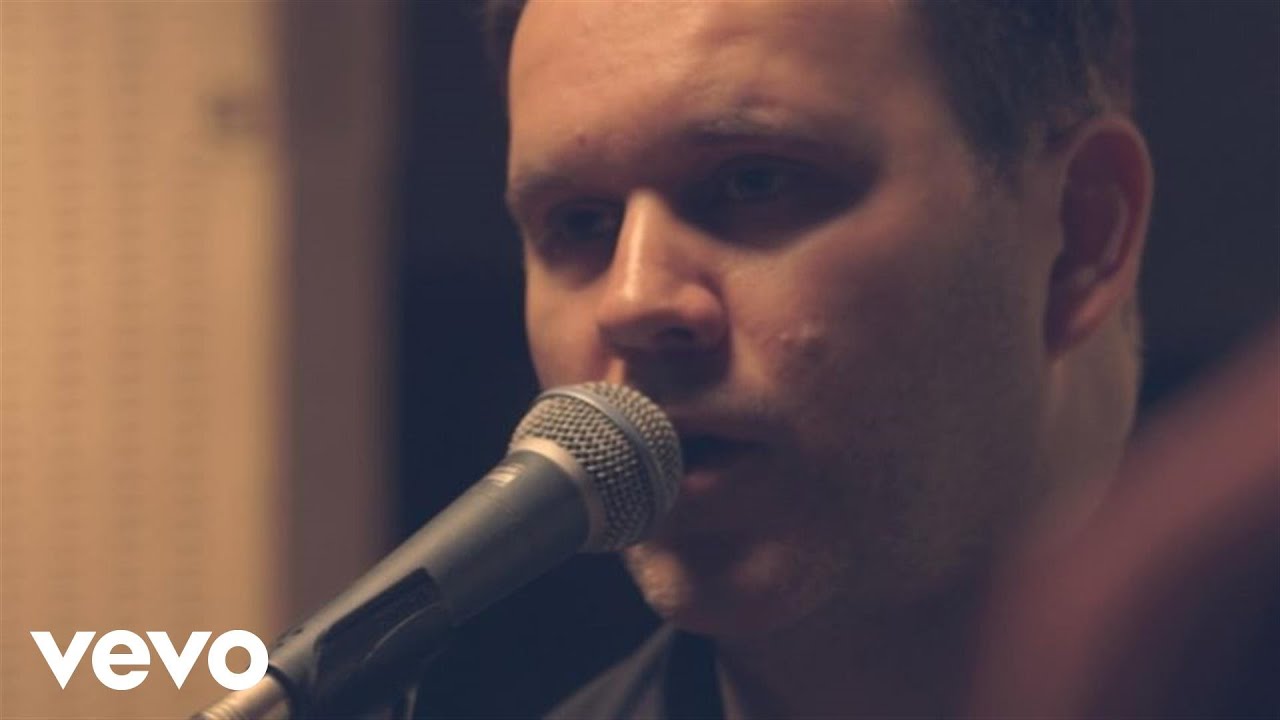 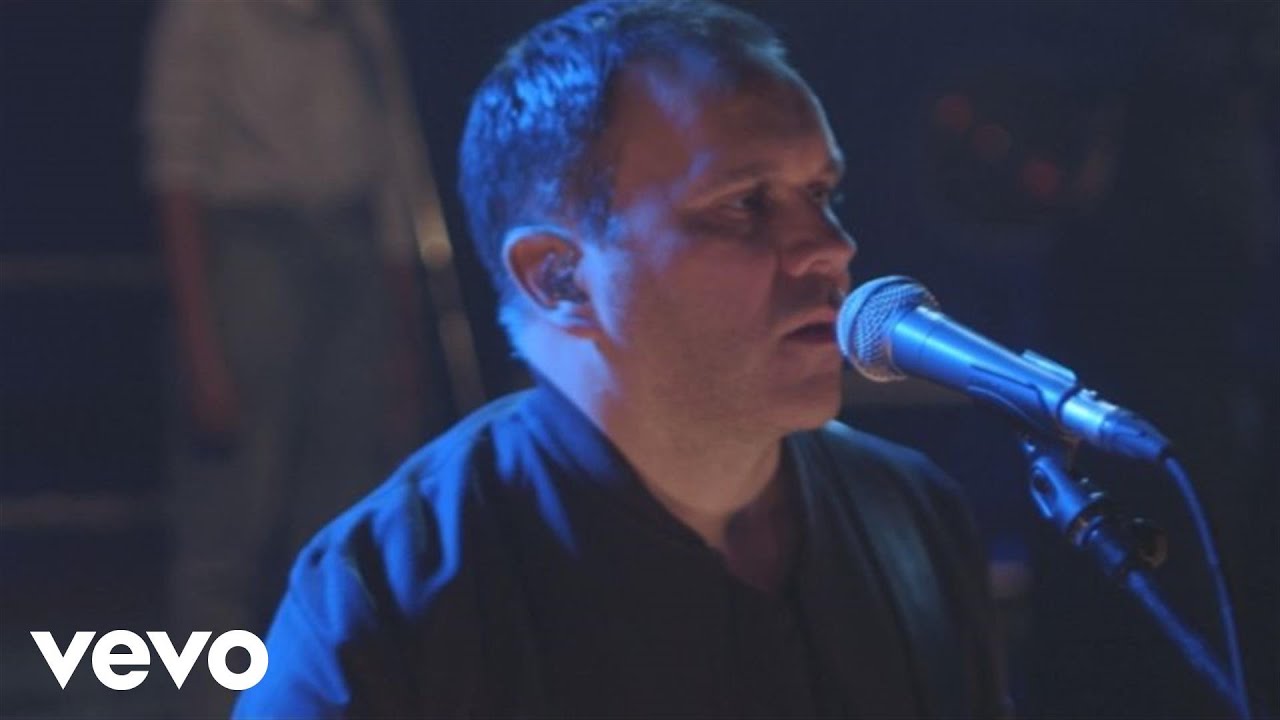 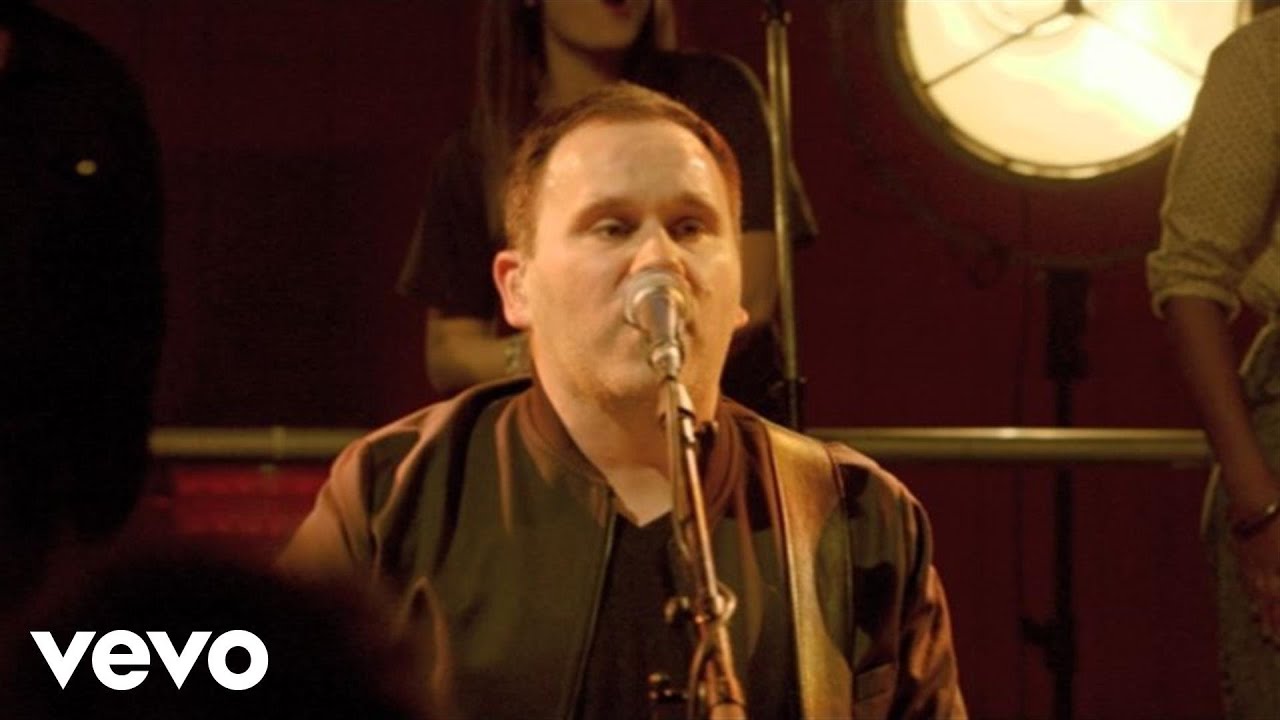 Filmed featuring Matt Redman at Abbey Road Studios in London, directed by the great Andy Hutch; three songs were filmed and edited and are now featured as the official acoustic videos for his latest album “Unbroken Praise”. During the filming of the Abbey Road Studios Matt Redman live recording of “Unbroken Praise” in Studio One, there were just 3 hours to shoot 3 songs in the legendary Studio Two. Where The Beatles recorded famously recorded “Abbey Road”.

The shoot included a whole range of Canon C300’s, C100’s and 5D MIII, tracks steadicams and some epic retro lighting. The music was (and still is) beautiful, after filming the acoustic videos we de-rigged and re-rigged for the live sessions in the main arena, hundreds of people packed into Abbey Road for an evening of music, a selection of camera operators turned up to jump into the fray with us.